No Yes
Wind in their sails? At the time of Eurofound’s latest EQLS, there was high optimism for the future in most EU candidate countries. Photo: Nebojsa Markovic/Shutterstock

EU on the horizon? Eurofound explores quality of life in the candidate countries

There are high levels of optimism for the future in most EU candidate countries – including for future generations. However, current material hardships, deprivation, urban-rural disparities, gender inequalities and demographic ageing are fundamental challenges, and could undermine the current positive climate and future social cohesion.

At this pivotal time in the EU enlargement process, Eurofound’s European Quality of Life Survey (EQLS) provides unique insight into life in the candidate countries, based on a detailed analysis of a range of indicators on living conditions and quality of society.

EU candidate countries score below the EU average on several indicators such as housing inadequacies, energy poverty and material deprivation. Reported mental health is also below EU average, and most countries register considerable gaps between women and men in domestic and care-related work. However, in terms of perceived quality of public services, candidate countries appear to be at less of a disadvantage than some eastern European Member States in several areas, particularly in the wake of the 2008 economic crisis.

There are relatively large differences between rural and urban areas in terms of both quality of life and the quality of public and local services. This is a particular challenge in the candidate countries as they have large rural populations. Eurofound’s research notes that improving quality of life at local level will be challenging due to the pattern of trust in candidate countries. Unlike most EU Member States, where local authorities are trusted more than national institutions, local authorities do not have this relative advantage in the candidate countries and may find it difficult to bring forward necessary change and reform.

The EQLS shows that social cohesion comes under strain on a number of fronts in some candidate countries. Considerable sections of society report high levels of social exclusion as well as poor mental health; these include older age groups and people on low incomes. In addition, a relatively large proportion of respondents in some candidate countries report tensions between rich and poor and between management and workers. The estimates of income inequality captured by the EQLS are consistently higher in most candidate countries compared to national statistics.

Work-life balance and gender equality also contrast with several EU Member States. While quality of care services is seen as higher than that of other public services in the candidate countries covered, their availability may not be sufficient to have an effect on work–life balance deficiencies. Women typically devote significantly more of their time to domestic and care-related work than men.

Quality of life and the enlargement process

The 2016 European Quality of Life Survey (EQLS) documents the living and social situation of people across Europe. 37,000 people in 33 countries were interviewed in detail – including citizens in the five candidate countries of Albania, North Macedonia, Montenegro, Serbia and Turkey.

The EU enlargement process is an area of political and economic significance for the future of Europe, with the Council and European Commission expressing their commitment to the process. There are both political and economic criteria in the accession process, which includes human rights, respect for and protection of minorities, and a functioning market economy that has the capacity to cope with competition and market forces. 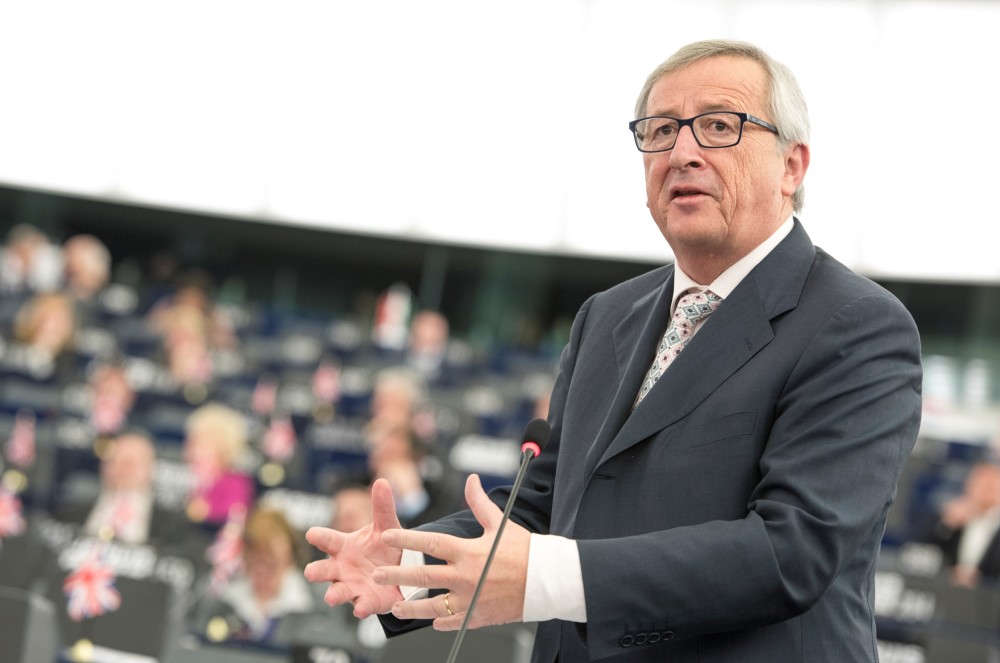 President Juncker has advocated the enlargement process as a path to ensure “the reconciliation of the geography and history of our continent”. When he said that the “wind is back in Europe’s sails” during his 2017 State of the Union address, this could also be applied to candidate counties – who were optimistic for the future. Photo © European Union 2015 - European Parliament.

The June 2019 European Council meeting had been expected to mark new progress in the process, particularly in relation to Albania and North Macedonia, who have been undergoing political reform and improved relations with some Member States. The delay in this process had been met with disappointment in these candidate countries, but gives more time to reflect upon, as well as to consolidate, the economic and political progress that has been made – including in quality of life for citizens and implementation of the Sustainable Development Goals. This new report from Eurofound, and associated working life country profiles, will serve as comprehensive sources of information on life and society in the candidate countries.

Economic rebound ushers in gradual recovery of trust in Europe

As citizens across the EU prepare to cast their vote in the European elections, the latest Living and working in Europe report from Eurofound looks at how work and life has changed in the EU since 2015.

Quality of life improving in Malta, but concerning issues on the horizon for young people

​Germany this week celebrates 29 years since reunification, and next month will celebrate the 30th anniversary of the fall of the Berlin Wall. To mark this significant time, we share our research data, findings and analysis to provide a snapshot of Germany’s living and working conditions.

Better together: Robust upward convergence in employment and socioeconomic conditions strengthens the future of Europe

Strong upward convergence in employment and socioeconomic conditions has emerged between EU Member States over the past 20 years despite the negative effects of the economic crisis, according to new research from Eurofound.

Levels of trust and social cohesion have recovered overall in the EU since the financial crisis, perceived social exclusion has declined and there has been an increase in active citizenship and civic engagement, according to Eurofound’s flagship report ‘​Challenges and prospects in the EU: Quality of life and public services’.

15 years of EU membership and 80% of Slovaks feel European

​As Slovakia tomorrow celebrates Slovak National Uprising Day, we mark the day by shining a spotlight on the ever-improving living and working conditions in Slovakia.