People in the EU aged 18-34 report being more likely to feel depressed, lonely, and anxious than those aged 35 and over. They also indicate lower levels of resilience in dealing with problems in life, and a significant decrease in life satisfaction compared to before the Coronavirus (COVID-19) pandemic. Young people have traditionally reported higher well-being and life satisfaction than older age groups – this trend was reversed by the financial crisis, and now seems to have exacerbated significantly.

These results from Eurofound’s Living, working and COVID-19 survey provide early indications of some of the difficulties felt by young people and others during the pandemic. Over 85,000 people took part in the survey in April alone, with 62,755 fully complete replies. Overall findings show that the youth of Europe is struggling with the crisis, particularly with disproportionate impacts on broader well-being and job loss; as well as a dramatic decrease in working time and a growing sense of insecurity about their professional and financial futures.

Eurofound’s survey shows that, to date, young people have been hit slightly harder by the economic and labour market implications of COVID-19. However, research shows that young people are more exposed to further job loss due to higher representation in vulnerable sectors such as retail and hospitality, as well as greater levels of non-standard employment. One positive is that the trust of younger people in institutions such as the healthcare system, European Union, national government and media remain higher than older age groups.

Speaking about the research, Massimiliano Mascherini, Eurofound’s Head of Unit for Social Policy, said “Young people suffered disproportionately from the 2008 financial crisis and subsequent recession. This has been well documented in Eurofound’s research. Indications show that we are in real danger of history repeating itself. Action must be taken to maintain current youth employment and quickly reintegrate unemployed young people to the labour market as this crisis abates. The current trust that young people have in institutions is finite social capital that should not be wasted.”

On Thursday 28 May, Eurofound will be moderating a discussion at the online edition of the European Youth Event about how the COVID-19 pandemic is affecting young people. The panel discussion will focus on the vulnerability of young people to the economic impacts of the pandemic, as well as associated implications on well-being. 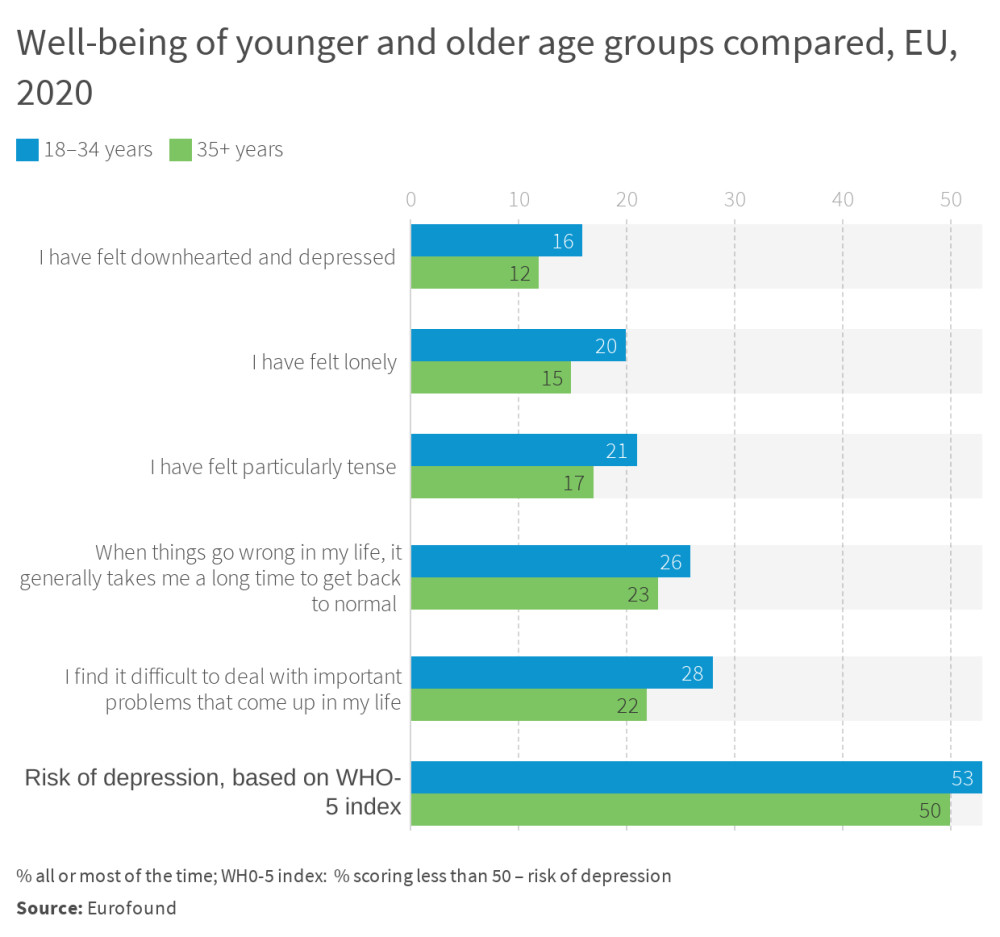 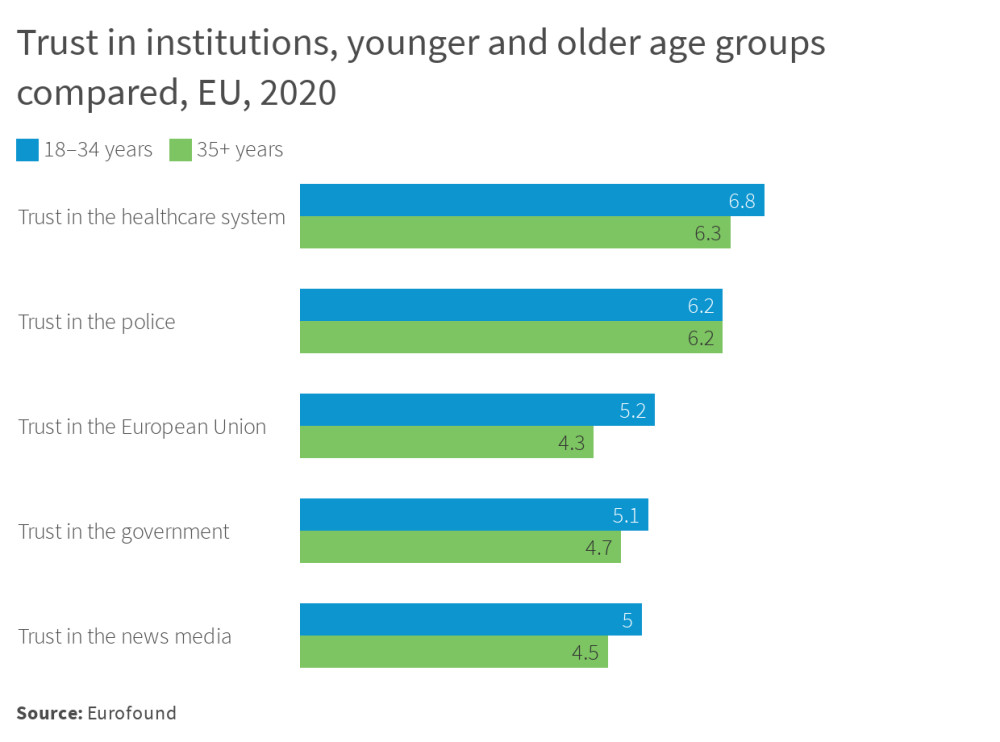 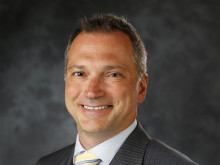 The Coronavirus (COVID-19) pandemic is having a profound impact on families and working life across Europe. In addition to the health implications, many people are now required to balance caring for and educating children, while at the same time continuing to manage work responsibilities.

Young Irish women report being the loneliest in the EU

​First findings from Eurofound's Living, working and COVID-19 online survey show that, despite comparatively high overall levels of life satisfaction and optimism in Ireland, women aged 18-34 in the country report being the loneliest in the EU. The first wave of Eurofound’s survey was carried out in April, with 85,000 participants – 16,599 of which were aged 18-34.

​First findings from Eurofound's Living, working and COVID-19 online survey provide early indications that people in Denmark have been some of the least impacted by the COVID-19 crisis. The pan-European survey reveals that respondents in Denmark report some of the lowest levels of job loss and financial insecurity in the EU.

COVID-19 has brought widespread job loss, large-scale reduction in working hours and the decimation of entire sectors of the EU economy. While this has impacted all parts of the population, inter-generational and gender inequalities have been exacerbated, with years of progress diluted in just six months.

Living and working in Europe: A compendium of life before the Coronavirus

The latest Living and working in Europe yearbook provides a snapshot of life and work in Europe before the onset of the Coronavirus (COVID-19).

​Eurofound’s Living, working and COVID-19 survey found that almost one third of Portuguese respondents had lost employment (7.3% permanently and 21.9% temporarily) due to the COVID-19 pandemic by April – just above the EU27 average of 28.5%. 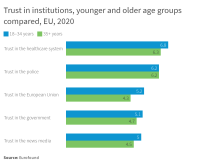 Trust in institutions, yo... 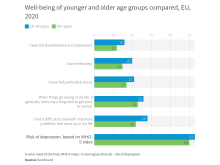 Well-being of younger and...